Check out our controversial videos about Buddhism and the West
as well as on a variety of other subjects:
www.bitchute.com/channel/wv52Hazapkf7/


Essays in Theravada Buddhism: Writings of an Incendiary Buddhist Monk


Essays in Theravada Buddhism, is a collection of writings particularly on the topic of Theravada, the most conservative and ancient school of Buddhism in existence. The emphasis is mainly an understanding of original Buddhism, what was taught by the historical Buddha. The essays try to cut through accumulations of later tradition, mythology, modern bias, and so forth to seek out and identify what the Buddha originally, really taught -- and thus how people today can follow his teachings, even though the culture of the modern west, and even the modern east, is very different from the Iron Age Ganges Valley in which Buddhism was born.

Click here now for more info, and to purchase through Amazon!

Some thought-provoking and challenging writings from
Paññobhāsa:

For more information about Paññobhāsa and Buddhism, check out his site:
www.nippapanca.org

For some of Paññobhāsa's controversial writings on current events, politics and the Kulturkampf, check out his Politically Incorrect 'blog:
politicallyincorrectdharma.blogspot.com

Paññobhāsa's translation of a very ancient Pali text, probably the largest fragment of "primitive" Buddhist philosophy still in existence, and according to Paññobhāsa, possibly the most important document in all of Buddhist literature:
The Ațțhakavagga 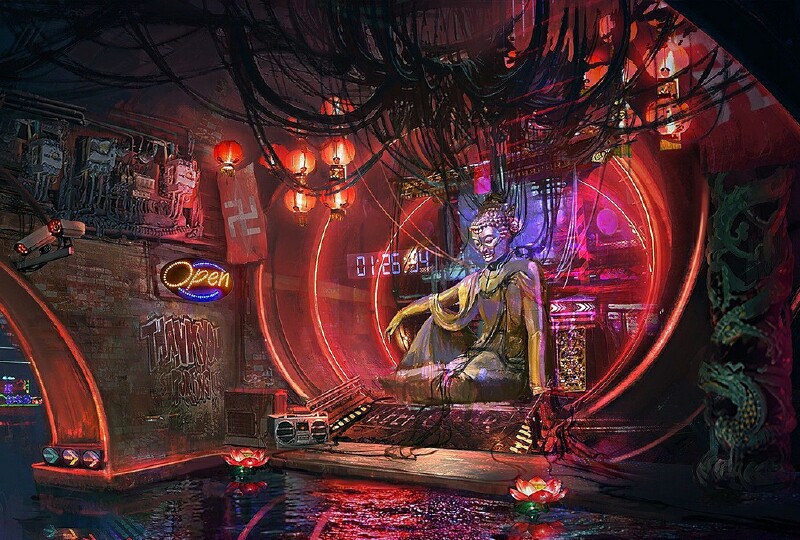 Unfortunately, up until now most (But not all! There have been a few notable exceptions!) attempts at presenting Buddhism to Occidental audiences have managed to water down, ignore and/or contradict basic tenets of Buddhism, appealing to the "lowest common denominator" and catering to the socio-political prejudices of their (usually) left-wing, hipster audience. These audiences subsequently spend a lot of money on a "Buddhism" which does little more than give them reassurance about, and enablement of, their lifestyles.

The one thing that most of these modern teachers want to avoid is anything that contradicts the prejudices of their audience, or make them in any way uncomfortable!

And this is a great pity, since serious students who are seeking a path to enlightenment will turn away in disgust from such teachings. "This is Buddhism?" they will say, and will thus miss an opportunity to have access to the Buddha, the Dhamma, and the Sangha. It is through the Sangha that the average seeker encounters the Dhamma on the way to the Buddha, and when the "Sangha" is a joke, and the "Dhamma" no more than excuses for degeneracy, one is not likely to find the Buddha!

Real Buddhism is a demanding path, very difficult to live up to, and totally incompatible with a lot of the ideas held by the average audience of paying "seekers" at Spirit Rock.

Navakavada is an attempt to create a new school that will encourage a more fundamentalist approach to Buddhism for (but by no means limited to) Westerners. Navakavada Buddhism renounces the current hysteria of "political correctness". Rather, Navakavada Buddhism attempts to reconcile the ancient, timeless values of the Dhamma with the post-modern, Occidental civilisation in which we live.

We of the Navakavada school of Buddhism are honoured and blessed by Paññobhāsa's presence amongst us as a teacher and exemplar of the based, red-pilled Buddhism which we espouse, and we regard him as Inspirer and First Patriarch of the Navakavada School. To help directly support the Patriarch's work in the West, please go to these links below:

The above links are the only authorised venues through which to make contributions that go directly to him. Accept no substitutes!

You can also help support Navakavada.org as we do our best to bring the true Dhamma to the West! All contributions go to website upkeep, maintenance, and outreach projects.